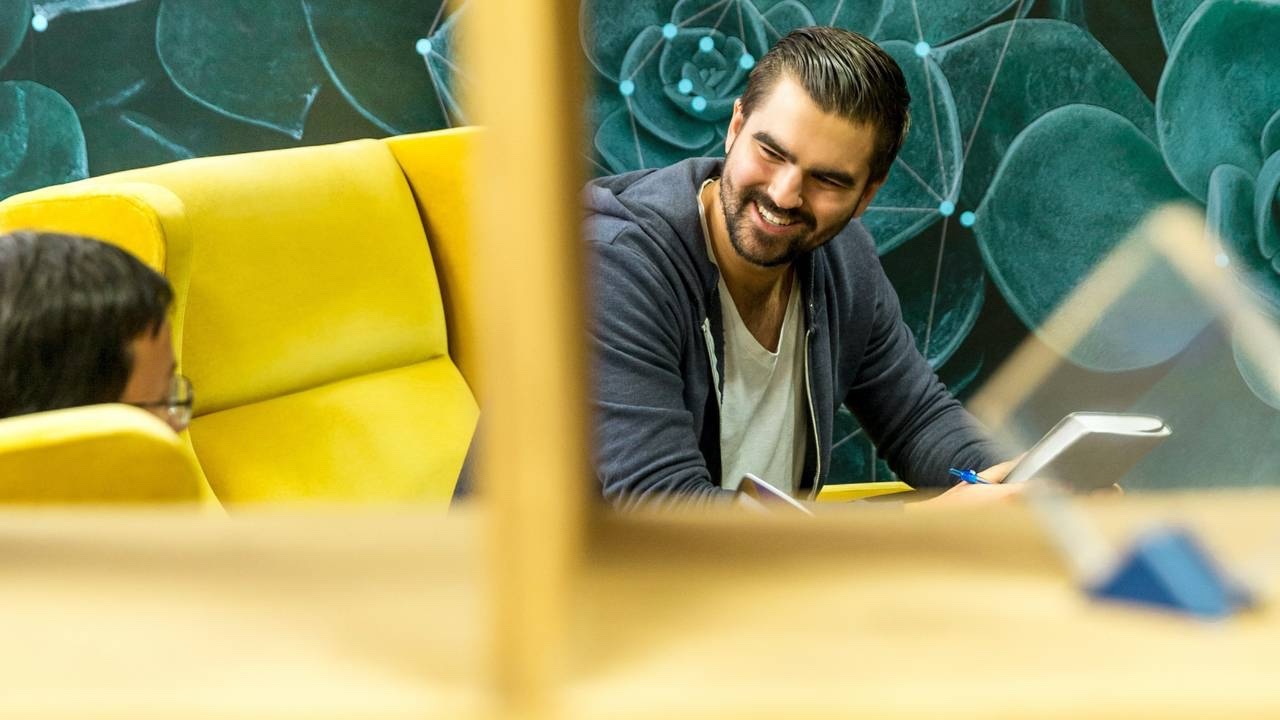 The culture within an organisation is fundamental in allowing its people to learn and achieve personal mastery. Without individual learning, no organisational learning can occur.

Managers are required to think anew and re-define their roles so that their primary task be to provide enabling conditions for their people to learn and achieve personal mastery.

Within the context of failure, Sayed (2016, p.15) suggests that in order to learn from their mistakes, Organisations are best to adopt open loop system of feedback and learning as opposed to a closed loop of action and effect. By adopting this methodology, organisational culture is less likely to be afraid of making mistakes, failure is less likely to be covered up and organisations as a whole can learn from individual mistakes with the notion of learning and applying what they have learnt in the future.

The culture of an organisation can also be a factor that impacts on the coaching and mentoring process. Organisations that are acceptant to change, think outside the box and can adapt with ease are often better at accepting coaching and mentoring interventions. An example of this can be seen from the study into the differences in culture at NASA, specifically during the Apollo 13 and Columbia missions (Bohmer et al, 2004).  NASA’s culture had transformed form the Apollo culture of exploration to the Columbia culture of rigid standardisation, with fateful consequences.

The study into the culture of NASA during these two periods highlights that organisations often are structured under one of two models. A standardised model of routine, systems, governance and compliance or an experimental model, every aspect of the organisational output is debated in an R&D like manner.

STAY CONNECTED FOR MORE OF OUR LIFE LESSONS

Get access to the latest & greatest of information that is coming out of our heads.

We hate SPAM. We will never sell your information, for any reason.